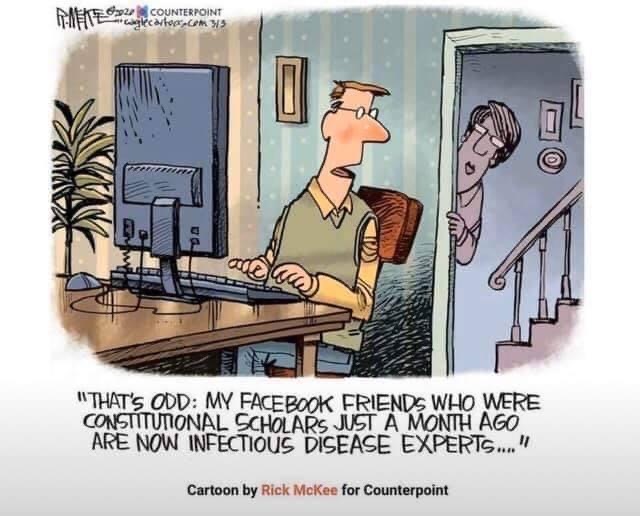 I stopped my Satellite TV subscription over an year back as I could not take any more of the endless discussions with no closure. For a common man like me, it baffles me to no end why these experts do not get it. Is this just posturing to meet their own selfish political ends or is just an occupation. Are these topics really very complicated and am I wrong in trying to over-simplify these issues? What is happening around us? Is this true or just a narrative that suits some people. Is the common man even aware of what is really happening?

Where did the jobs vanish?

“I had 4 factories in Delhi NCR and post demonetization followed by GST, I shut down 3 of these.  I could no longer hide these from the authorities and not pay taxes” This is just one of the businessmen in Delhi who revealed. There may be many who took similar decisions. One would not close an established business unless they do not have any other recourse. This could have been the reason why suddenly a lot of blue-collar workers lost jobs and had to leave the cities.

I also came to know that companies who have been paying their employees in cash could no longer do so and since they had to account the cash flow. These companies had to eventually hire a workforce company to get their work done and formalize their dealings.

Eventually, these steps would lead in formalizing the unorganized sectors and to a great extent also increase the tax revenue for the state and center.

Aadhaar and the human rights violation!

When I moved to Oman, 12 years back in search of work, the first thing that I needed to get after the VISA stamp on my passport was the resident card. This involved me to submit my fingerprints and other details to the authorities and eventually a Resident Card (earlier called as Labor Card) was issued. This card was the only point of reference of my legal existence in Oman. This card was needed to open a bank account, buy a mobile sim or remit money back to India.

The Aadhaar card in India seemed to be on the same lines. But there was a lot of opposition, at least in media, towards implementation. One of the primary objections seems to be privacy. It comes to me as a surprise that a majority of people who are objecting might have a smart phone which is fingerprint enabled, now even face recognizable security is also available. These people are also active in social media, have uploaded personal pictures and also tweet day-to-day activities. What kind of privacy are they protecting? Or is this just an issue of choice?

It is also possible that these oppositions are more from citizens who have something to hide, black money, property ownership, unaccounted business etc.

I know that with the Aadhaar, the government will be able to focus, channelize and also save a lot of money in their social activities towards the actual needy.

This is no secret that the black economy in India was big and some might even argue that it is bigger than the formal/white one. We do believe this to be true. This is most apparent when you go shopping for property. Not many people can own a property from the secondary market due to the black component being 50-70% of the price. And it is very easy for property dealers and people with money to invest 10% booking amount in white and bring the property into the secondary market. Then you have more buyers willing to pay you a higher price especially in black money. Needless to say, this means no taxes and a revenue loss for the government.

But what confuses me is why are these experts and media people are continuously discussing and still not able to identify the obvious? Are they really unaware?

Has the mainline media lost its relevance and credibility? Can we believe what we hear and see, anymore? All seems like a huge PR campaign run by one side or the other. A campaign where truth no longer prevails.